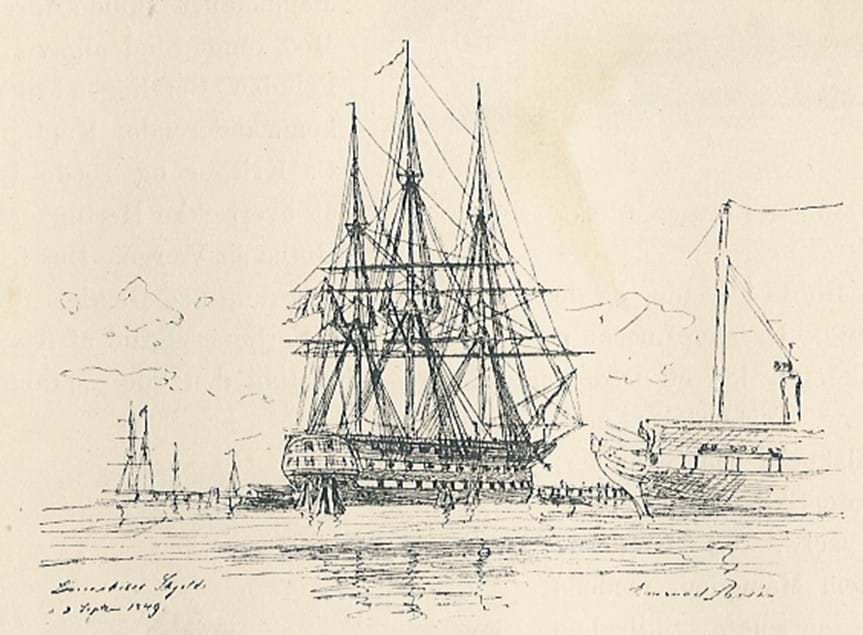 Extraordinary hometown certificates were issued to people from Southern Jutland (then called Schleswigers) who had opted for Danish citizenship following the end of the Second Schleswig War in 1864. The applications have been kept, and they often contained attachments, which have also been kept.

Yesterday I showed an example of an application for an extraordinary hometown certificate. That application was from Peter Jessen. One of the attachments to that letter was documentation for his registration in the military levying rolls. 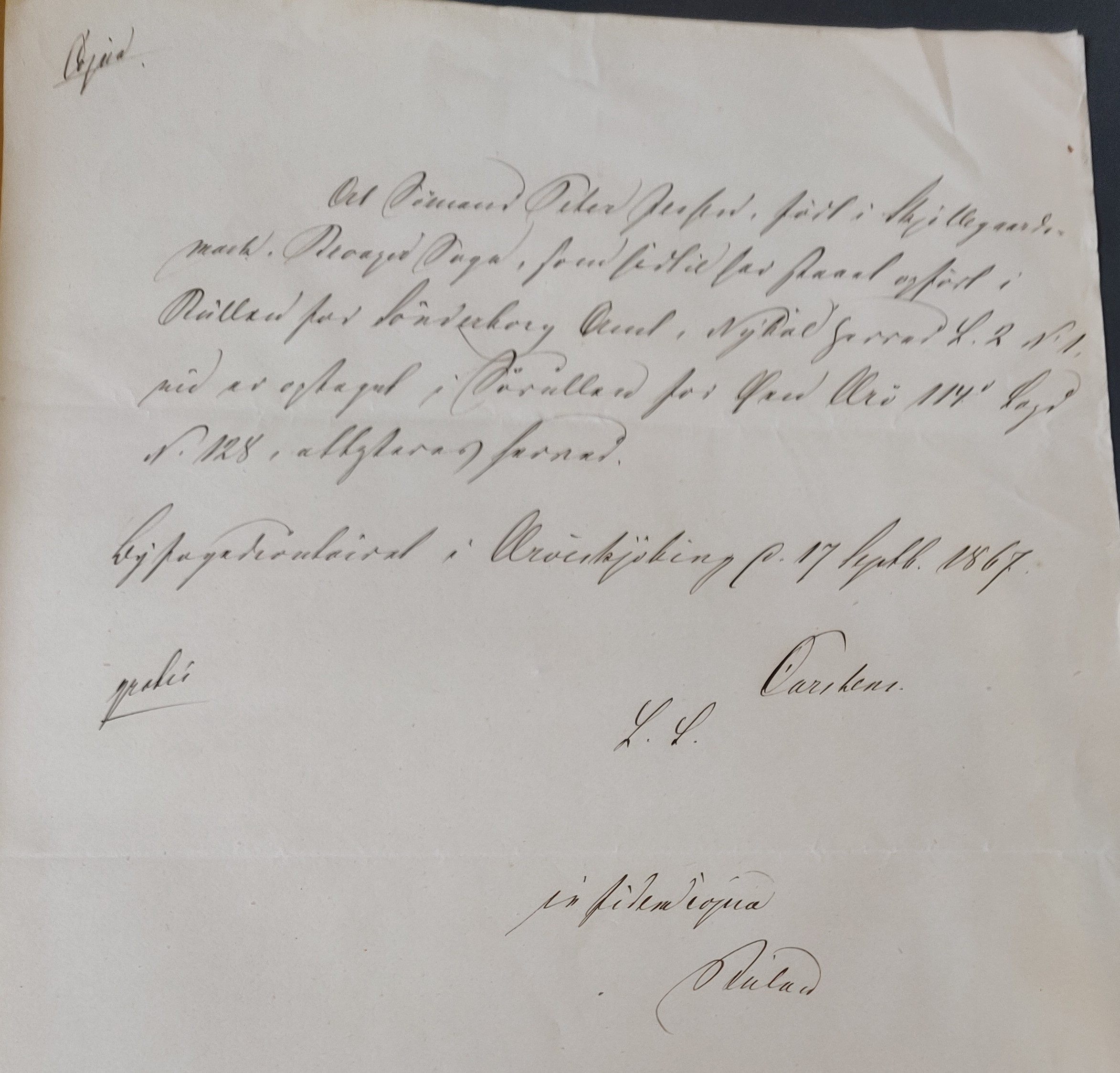 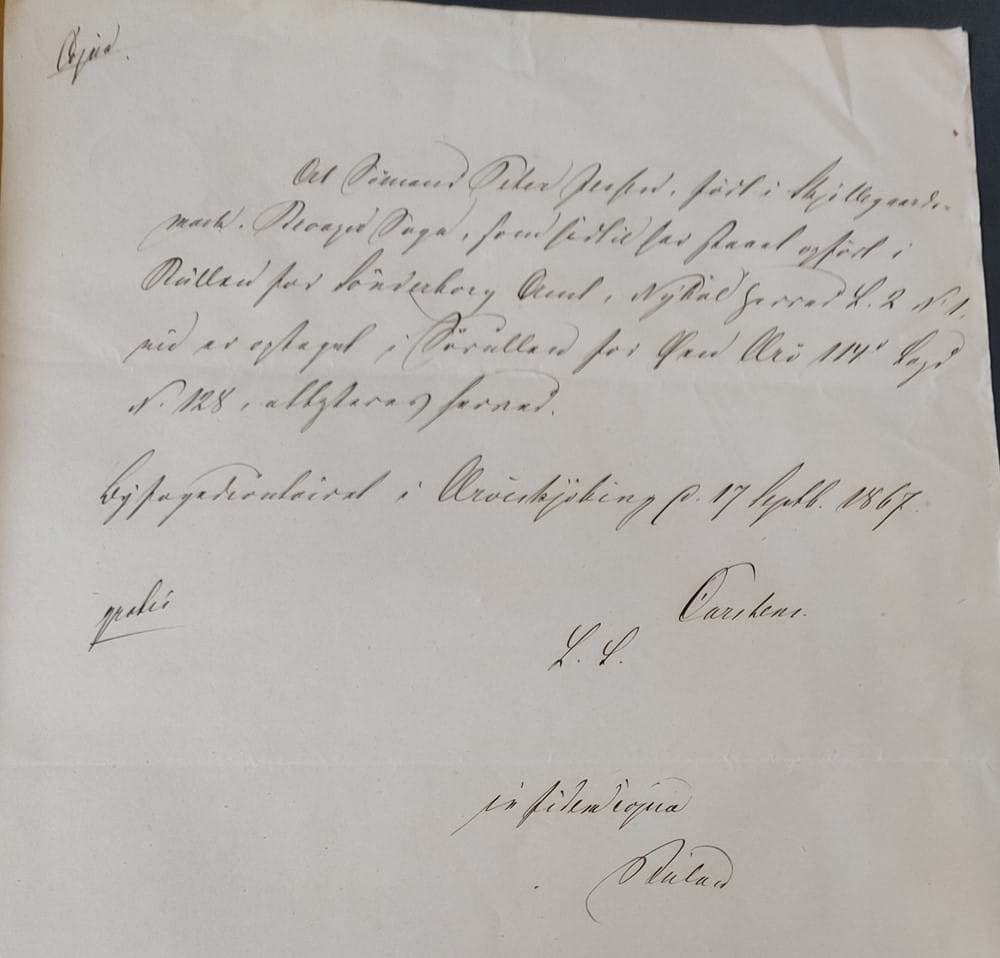 The letter provides clues for further research both from Sønderborg County and from Ærø. I would also suggest trying to find the original from which this copy was made to be sure that no transcription errors were made.