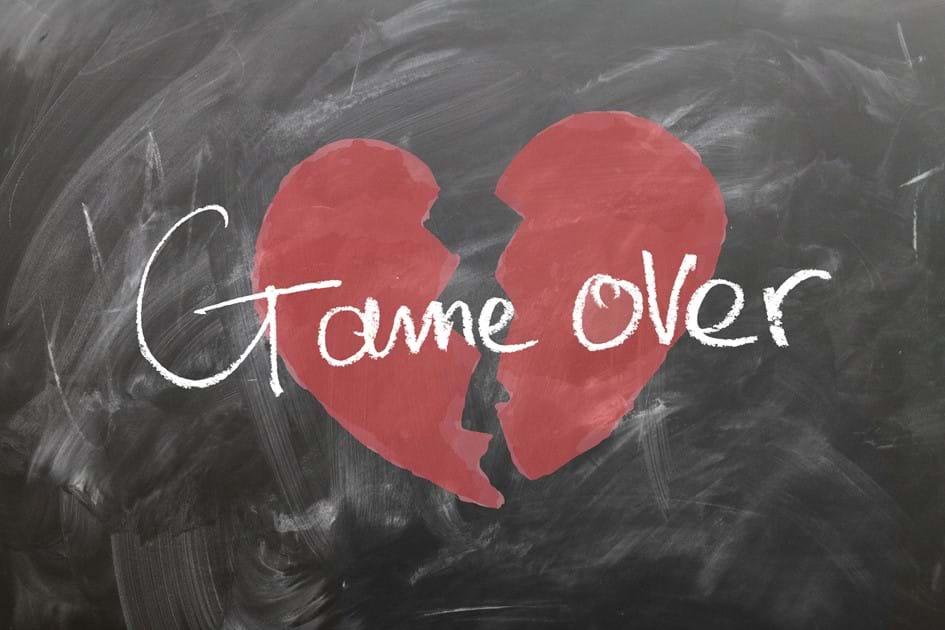 Married couples who wanted to be separated or divorced, first had to go to a meeting with a mediator from the county office. Sometimes it took more than one meeting before the case was closed, as in the example shown below. 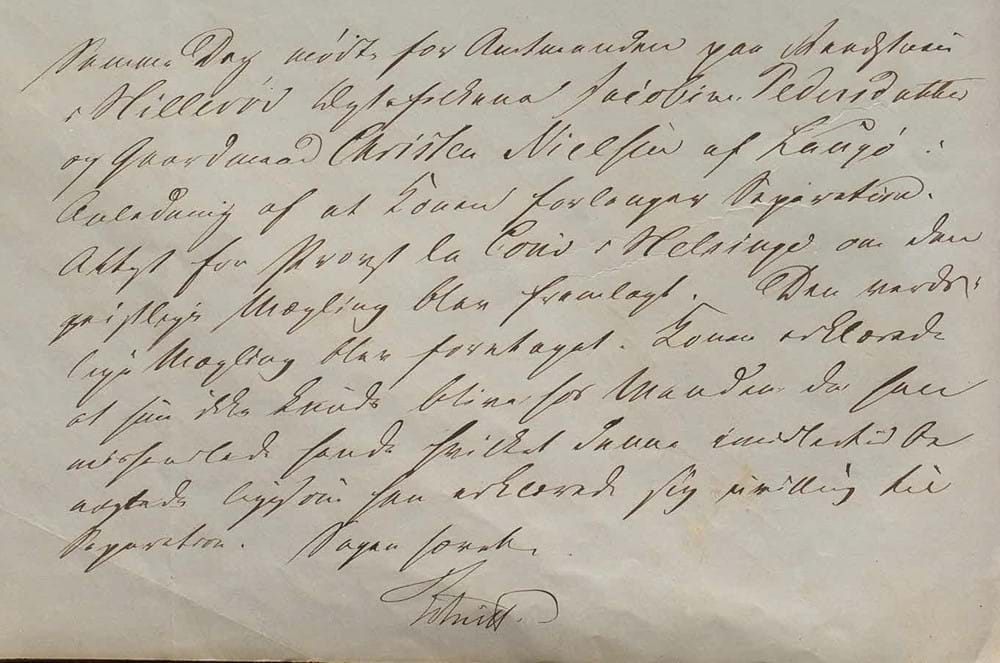 Being separated "in terms of table and bed" was a standard phrase used in such cases. In Danish, the phrase is være separeret i henseende til bord og seng. Women could not make legal or financial decisions for themselves, so Jacobine had a guardian with her to the meeting. The record reveals that Christen Nielsen could write his name by himself, but Jacobine Pedersdatter could not, so someone helped her (m.f.P., means "with held pen"), most likely her guardian Jens Rasmussen.

The book has an index at the back, but beware that:

The record states how many children the couple had and in which household they are likely to be found after the separation. Other clues for further research include the following:

If you need assistance in finding information about your Danish ancestors, you are welcome to book a free planning call. I can assist you in several ways, for instance by planning research which you carry out yourself, or I can do the research for you.