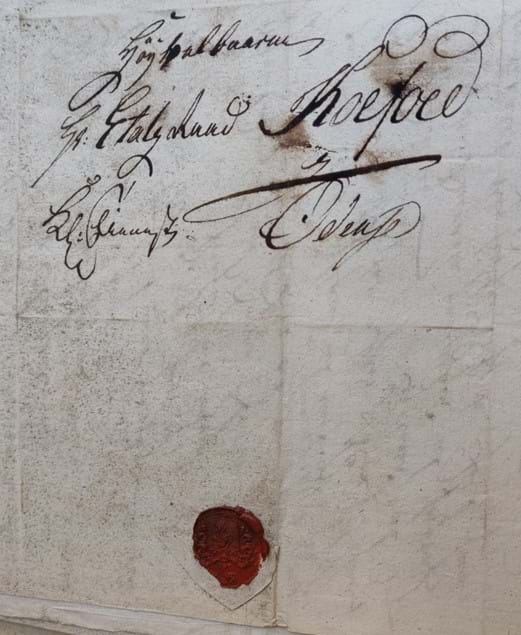 Odense County Office has left a record series called militssager (militia cases) 1808-1831. It contains various documents, including correspondence about a soldier, who moved to another military levying area without reporting it to the authorities. Below is the letter from his captain to the county office. 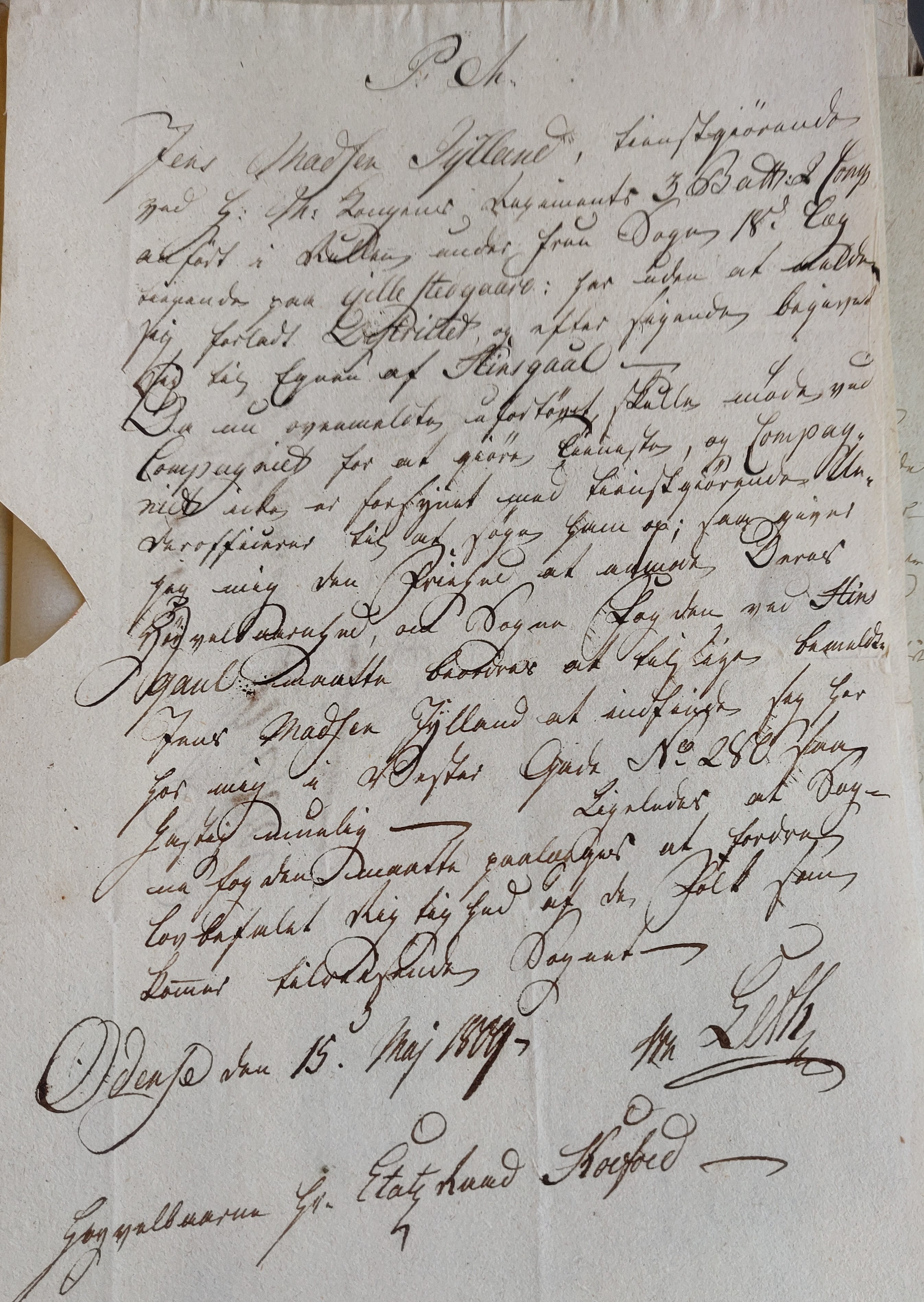 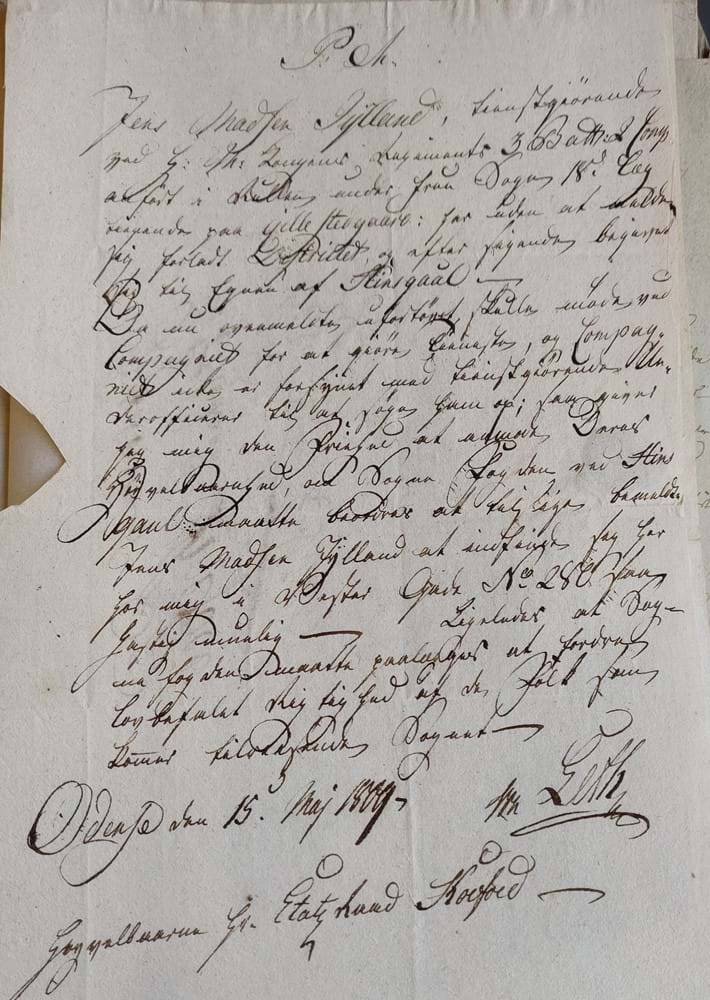 As a curiosity, the letter suggests that the captain was not familiar with Hindsgavl, because he asked the amtmand to contact the parish bailiff for Hindsgavl and Hindgavl was not a parish, but an area with several parishes.

If you lost track of a soldier, or you simply want to find all there is to find about him, then record series with miscellaneous letters can be worth researching. Also, remember that there is likely to be more relevant documents in the collection of the recipient of the letter from the county office.