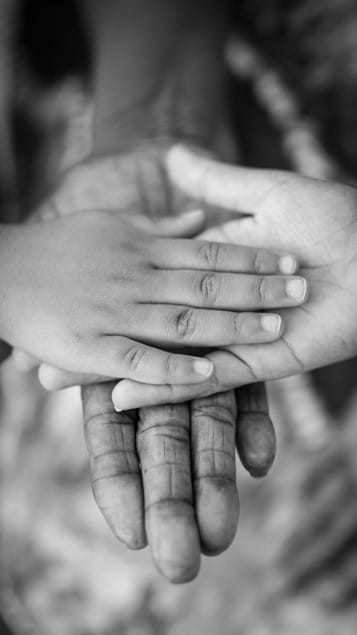 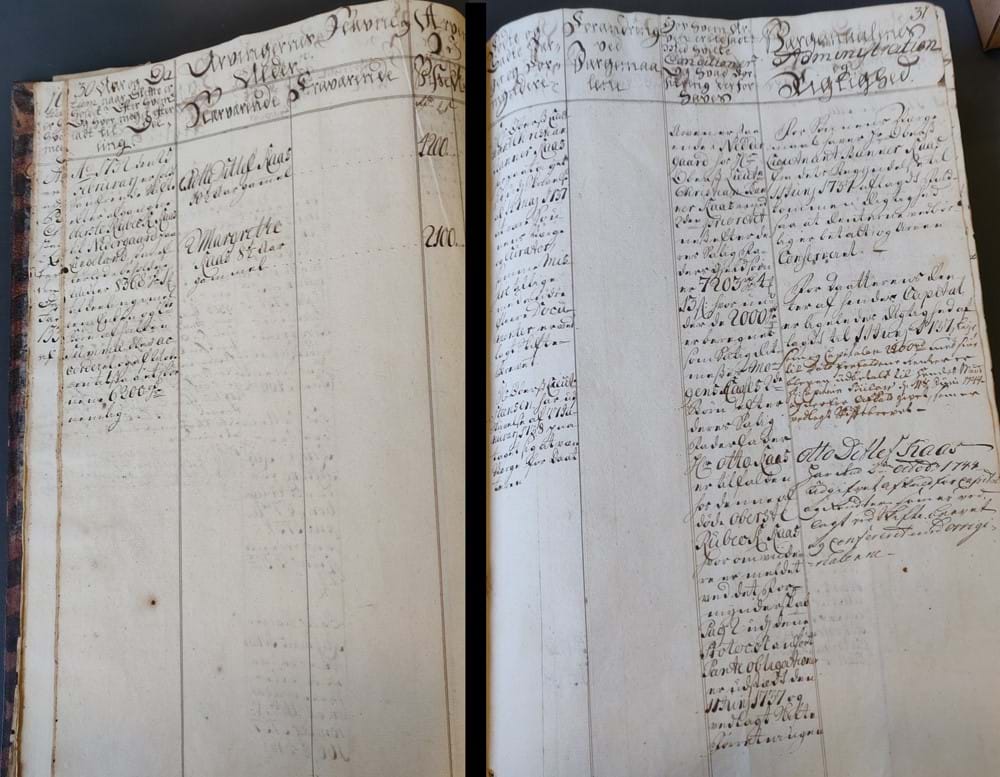 The probate record book from Nyborg-Tranekær County for 1710-1735 has been lost.2 The public trustee records are a great substitute.

Daughters inherited half as much as sons, but from 1845 parents could decide that daughters should inherit the same amounts as sons. In 1858, the law was changed so that daughters and sons inherited equal amounts.