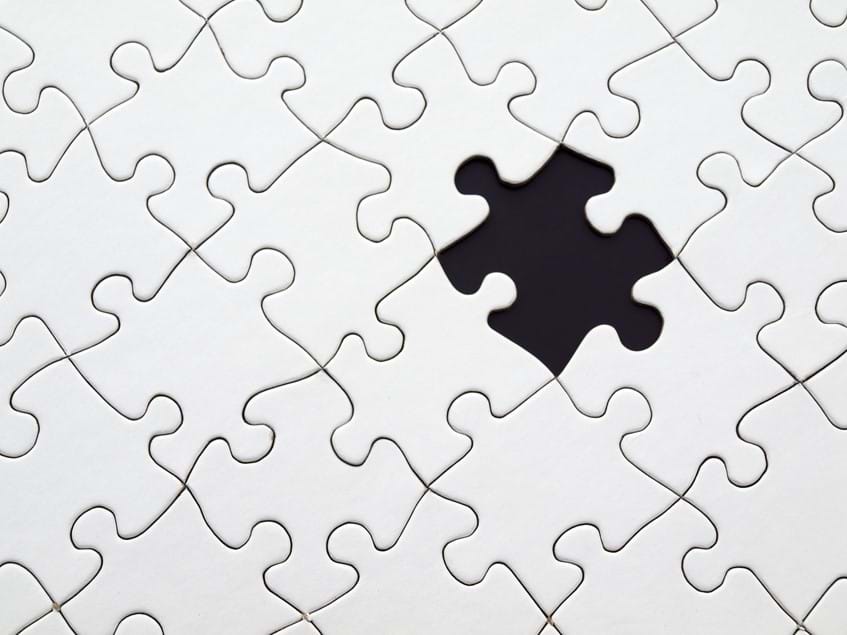 The Danish public trustee not only handled inheritance for underage children, but for everyone who did not have authority to act on their own. Women did not have that right at that time, regardsless of age. If a female heir was married, her husband would manage her inheritance; if not, the trustee would.