Pauper Ancestors: Reasons for Poverty and Amount of Support Received 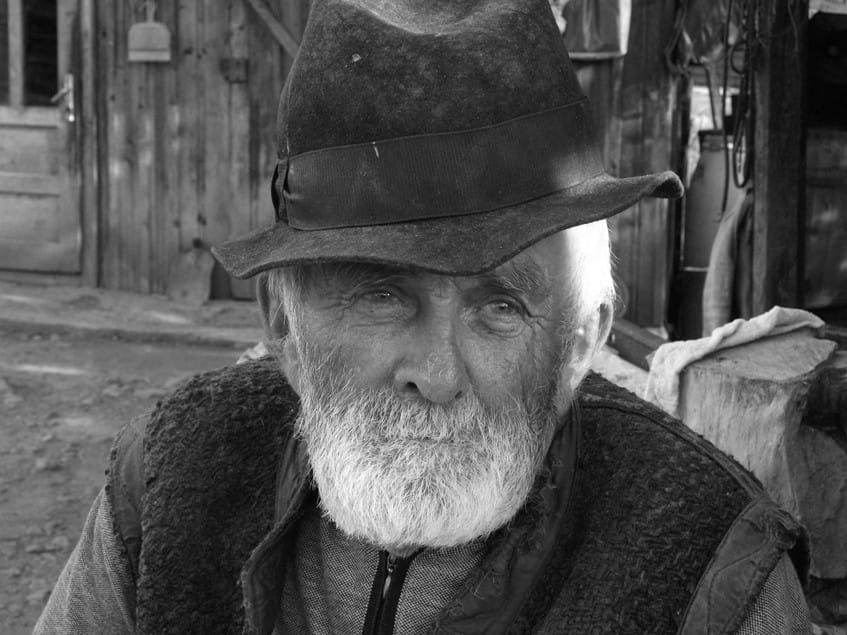 In 1803 new laws about poor funds were passed in Denmark. Per the law about paupers in rural areas of Denmark, each parish minister had to record many details about the paupers in his district. The fattighjælp (support for paupers) was granted after evaluations at quarterly meetings in the fattigkommission (pauper commission), so you can follow the development of your poor ancestor's situation in these records.

Information in the Pauper Records

Furthermore, paupers had to be divided into three classes:

Such a book from a pauper commission is called a forhandlingsprotokol (book of negotiations). It did not come with preprinted headings, so the structure in these books vary from place to place. As with any record type, not all record keepers were equally detailed and thorough, so you will not find the same amount of details in all areas.

Assessment of the Poor

In the books beginning in 1803 you can see a lot of paupers listed, because the new laws had just been passed. In the book from Dalby-Stubberup Fattigkommission I found Anna Simonsdatter as a class one pauper (see the image above). The record says:

Name and occupation hitherto, condition and need: Anna Simons Datter born in Stubberup Parish in this disctrict by poor smallholders, where she always lived and resided until 60 years ago when she married Hans Simonsen, who held the copyhold of a house without land in Martofte; after his death 20 years ago, she ceded the copyhold and there she receives free room; she has always been respectable, diligent and industrious and provided for herself as long as she could. In her increasing age she has received alms from the parish. Very needy without relatives or friends she deserves care of the district.
Age: 81
Suggested support: When this old and fragile widow is given the same support as no. 3, she cannot be in distress.
How it [the support] shall be given: The support shall be given in the same way as for the preceding persons. [The support is received when it has been grinded. The butter is delivered in June and September quarters and the pork in March and December quarters.]

Change in Poor Funds due to Changed Needs

In the first evaluation from January 1804 Anders Knudsen is listed as a paupers of the third class. The description of him and his situation says the following:

Anders Knudsen born by poor smallholders here in the district, where he has always served; twelve years ago he entered into marriage with a poor girl and was granted the copyhold of a house without land. He is the father of six children, who are all at home; despite both he and she are able to work and earn something, he by thatching and day labor and she through spinning [yarn], it is not enough with so many children, but since his situation is somewhat better that no. 3, he can manage with a little less than him; as long as his children are at home and small, he should be helped.3

In June 1804 the commission held a meeting at which new information about Anders' situation was discussed:

It was found that the pauper no. 4 of the third class, Anders Knudsen who received funds for his children, has improved his thatching [income] a bit, and therefore the commissions finds it reasonable that he receives less for the second quarter.4

Rejections of Requests for Poor Funds

A request for poor funds could be rejected for various reasons. Here is an example of that:

Mads Larsen, copyholder of a house with 4 skæppe hartkorn [land] requests poor funds for his 9-year-old child, who is blind, but since this man, who apart from the income from his land, earns something by both thatching and day labor, and his wife is sound and strong and earns something by spinning [yarn], so his request cannot be fulfilled.5

This rejection is listed after those who were granted poor funds from the beginning of 1804. Rejections thereafter are mentioned in the minutes.

At the advanced search page of the website of the Danish National Archives, search for "fattig* forhandling*" (without the quotation marks, but with the stars) to find books of negotiation from the pauper commissions. By marking scannede arkivalier, you limit the search to digitized records. You can also add the name of the parish to the search string.