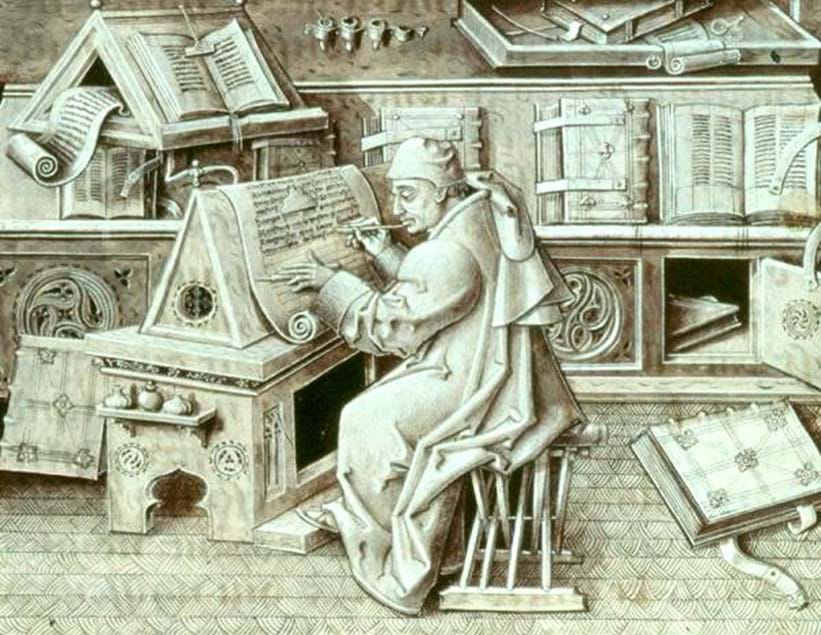 My great-great-grandmother Maria Sofia Wikstedt died 8 May 1900 in Odense. When a resident of Denmark dies, the death has to be reported to the jurisdiction that is going to administer the probate. In this case it was the bailiff for Odense market town (Danish: Odense byfoged). The record translates as follows:

With these heirs, the widower intends to remain in the undivided estate, [at the address] Lille Glasvej 6a.

Laws regarding the right to remain in an undivided estate

Danish names of books used during the probate process

When looking for a Danish probate record, it is therefore best to start by making a list of the available books for the relevant years.